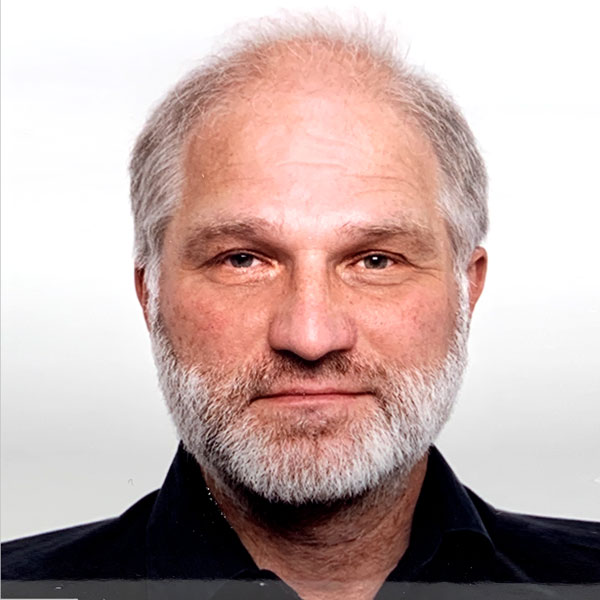 My path to astrology began with music, music theory and musical-mathematical numerical relationships and their effects, as discovered by the Pythagoreans and based on the relationship between sound, music, soul and cosmos. These include, for example, the basic, harmonic research of Hans Kaiser or Rudolf Haase as a continuation of the ancient ideas, but also musical, craft and medical training.

On this basis, I began to study sound and musical instruments and artistic and therapeutic activities. From the context of music, numbers and rhythm, the question of time and its course always arose.

This led me to astrology in 1985, as a link between the various fields, just as astrology was already at the center of the "septem artes liberales" in the Middle Ages.

Here, this path focused on modern astrology, as it emerged after 1945 in Munich, Germany. This way was a consistent entry into the exit.

The anonymity of my sources is not my wish but different views on dealing with experience and knowledge mean that my school and teacher explicitly do not want to be named.